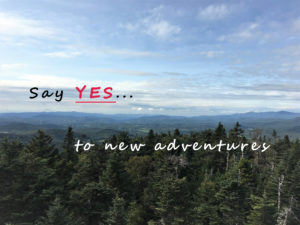 Change. We either embrace it or recoil from it. If 2020 has taught us anything, it may be how to sit with and accept what we cannot change. But, change can also be inspiring, leading us to unknown places, new people, exciting cultures and traditions, and perhaps even a whole new life’s journey.

I have always felt the world was too large to settle in just one place for the long haul. I spent my childhood bouncing around from home to home, town to town, never settling into one place for very long. My father had a job that required us to follow the opportunities. I never formed too much emotional attachment to the places we lived, and honestly, I have pretty foggy childhood memories. So, as an adult, when opportunities for relocation adventures have presented themselves, the answer has always been a resounding yes. And, when too much time had passed without one, our family hatched our own plan, leading us to our current home here in Chapel Hill, NC.

According to US Census data, on average, people will move 11.7 times in their lifetime. And, 32 million people, or about 10% of the US population, move each year, with about 5 million of those making interstate or international moves. While most make the move simply for a new or better home, the other reasons rounding out the top 4 are establishing a new household, other family reasons, and a new job or job transfer. While it may feel like we’ve become a more and more mobile society, today, half as many people move each year as they did in the 1960’s.

My family’s first big relocation adventure began when my now-husband was offered a job in Montreal. The company wooed us with a summertime sightseeing trip, even including my 8-year-old daughter. The days were long, the festivals were in full swing and the people were out flooding the streets, enjoying the sunshine and seemingly shirking all responsibilities. The city reminded us of Europe, the job was incredible, we were all going to learn French and we were sold. Fast forward to August 31, 1997- the world grieved Princess Diana and we made the drive to Canada to begin our new adventure. After some misadventures at the border related to my daughter, custody papers, and an overzealous border agent, we were on our way! And, just 7 short weeks later, we were buried in 2 feet of snow. So much for sunshine and festivals. But snow could not even compare to what awaited us in January when the Great Ice Storm of 1998 hit Montreal, leaving us without power for weeks, and later being named one of the worst natural disasters in Canadian history. What had we done?

But, despite its undeniable terrible weather that year (and maybe every winter), the shortest days you could possibly imagine once October rolled around- seriously, my daughter walked home from school in the dark at 4pm!- and some minor cultural adjustments, our three years in Montreal provided endless opportunities. My daughter attended a bilingual school and carried her French language skills long past her high school days. She also found her love of ice skating, very late to the sport by Canadian standards where children learn to skate as soon as they can walk, but it’s something she still enjoys today, even recently hiring a coach at Chelsea Piers in NYC, to refresh her jumps and spins. It’s where we all traveled to Paris from and my husband I got engaged. It’s where I solidified my corporate finance career, taking larger roles in two global companies. Montreal was our adventure that led to opportunities we may not have had otherwise. And, despite our rocky start, we’re all grateful for our time there.

In early 2000, we found ourselves presented with a new opportunity for adventure- NYC! My husband’s family was still on Long Island and mine in Massachusetts, so the time felt right to head back to the States. New York had a lot to offer in the way of excitement! We made fast work of hitting all the tourist spots and quickly became comfortable with Metro-North and the subway. Pizza & bagels, broadway shows & museums, diners and ballgames, not to mention a very fast pace all became the norm. We established a wonderful Christmas Eve tradition of touring the NYC holiday windows, stopping off at the Rockefeller Christmas tree (once we even skated) attending a show, and enjoying a really festive holiday dinner. And, we’d always top off the night sitting on the floor of Grand Central staring up at the ceiling watching the constellation light show when we couldn’t possibly stand or walk for another minute. And, most excitingly, this is where our son was born, on the west side of Manhattan, just 3 miles from Yankee Stadium but destined to be a Red Sox fan.

Our years in New York were quick and full and ever-changing. We got married in Anguilla with our 30 closest friends and family. I went to nursing school. We built, opened, successfully ran, and then sold a neighborhood ice cream shop, Here’s the Scoop. My husband changed jobs and when they shut down the NYC office, we came this close to paying far too much for a house and moving to Boston. My daughter graduated high school and headed off to the University of Rhode Island the very same day my son started kindergarten. We were busy and New York kept pace right with us. New York was the adventure that brought us our son, annual family traditions and a strong work ethic. They were not an easy-going eleven years, but they helped define us as a family.

Our Chapel Hill adventure was different from the others, in that we sought it out rather than it finding us. While we loved many things about New York, it was time for a change- a slower pace, a lower cost of living, some better weather. We had a few criteria on our wish list and narrowed it down to just a few places on the map. We had never even been to Chapel Hill when we came down for a house-hunting weekend, and while my daughter was grown and stayed behind in NY, the three of us have now been settled here for just over nine years. And, while this relocation adventure has brought other things- new jobs, college, travel- more than anything, it has brought new friendships and a strong sense of community- something we maybe weren’t as successful with in the past. We have all found our people here.

Our son was one of the lucky 2020 high school graduates and now attends Northeastern University in Boston. With both our children up north, and my husband’s latest, exciting job in Washington DC, another adventure may come knocking on our door in the not too distant future. And, based on over 20 years of experience, I think it’s a knock we should not hesitate to answer. You never know what may be on the other side of that door. Where will your adventure take you? 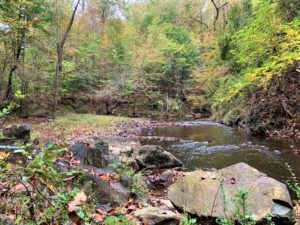 Top 6 (ish) Considerations for a Land Purchase in the Triangle

Inventory levels of existing homes in the Triangle region of North Carolina have been low for over five years now. Prices continue to rise and 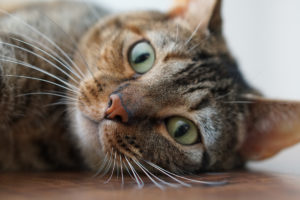 Designing for Our Furry Friends

My dogs offer regular doses of joy. The boundless flow of love towards me is an antidote to stress. Whether I need inspiration, clarity, or 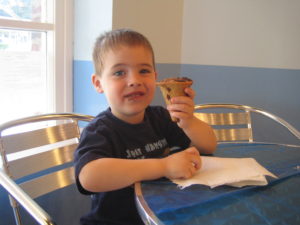 Ice cream is synonymous with summer. And back before I helped to manage the business side of Boro Realty, ice cream was my business. My 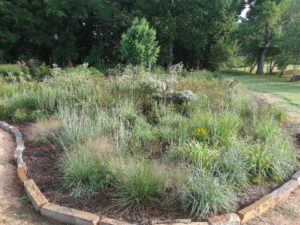 The daffodils in the large front bed of my yard always seem to push their way to the surface sometime in January. I grew up 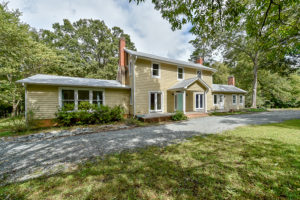 The 5 Most Costly Home Repairs That Are Easy To Avoid

When helping people buy and sell real estate there is always something new or more to learn, which is one of the many reasons I 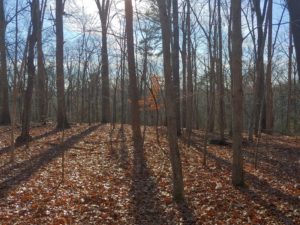 In the South, we do have many warm days during our winter months. One of my favorite things to do is to take a stroll 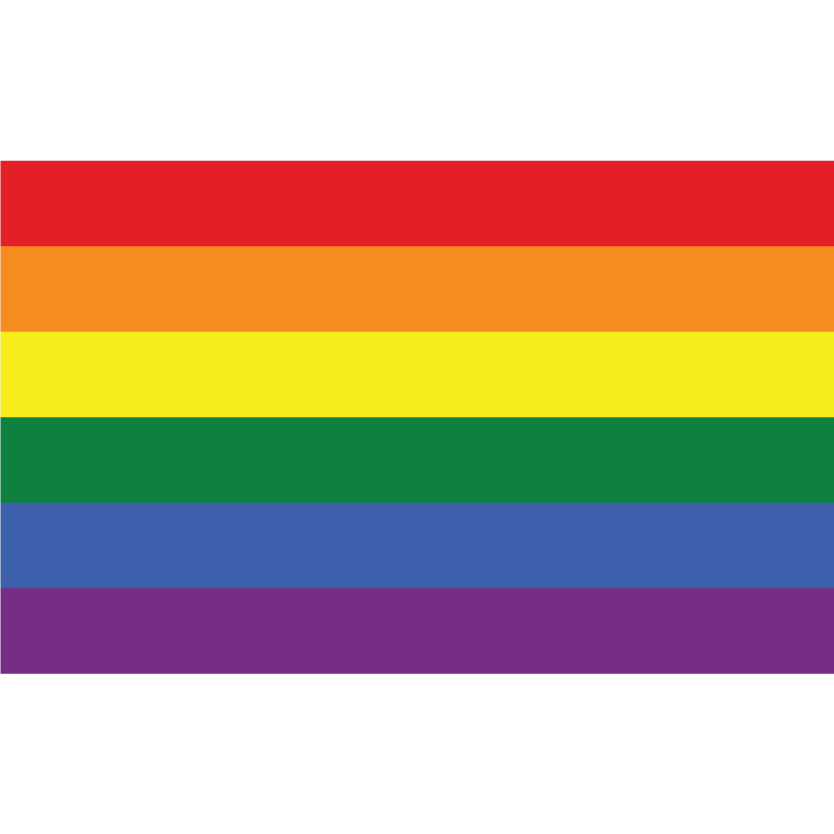 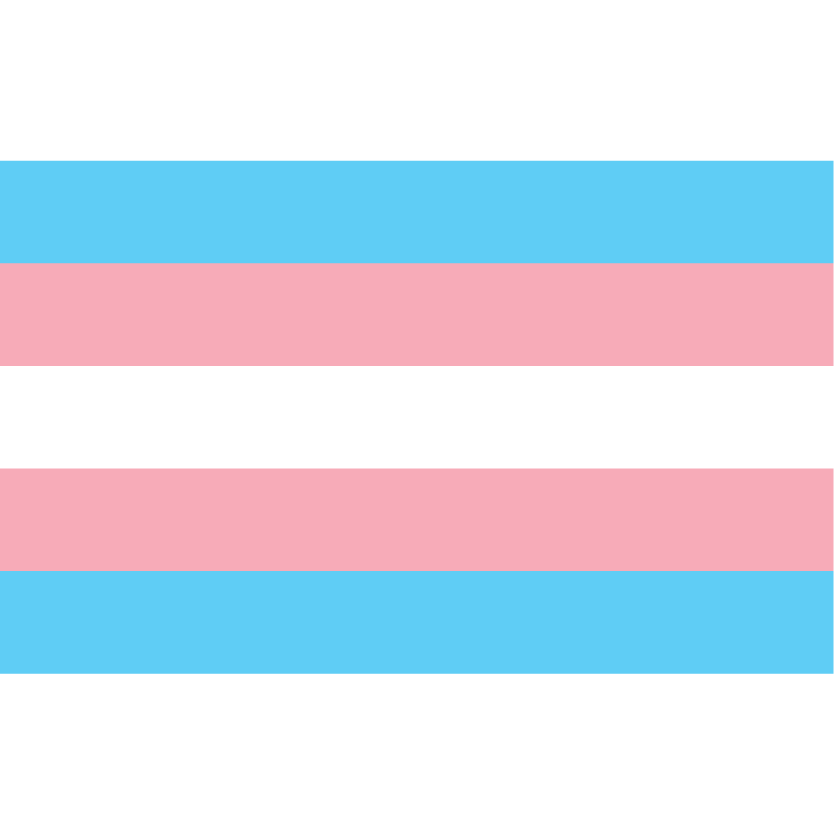 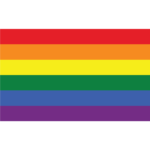